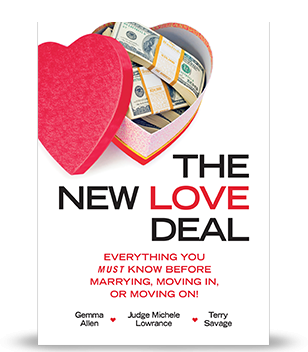 Everything You Must Know Before Marrying, Moving In, or Moving On!

Because long-term relationships are changing!

Whether you’re marrying, moving in or moving on, The New Love Deal, urges couples to deal with important financial realities early on in a way that keeps the love alive.

Co-authored by a family law attorney, a retired family court judge turned mediator, and a nationally known financial writer, it is the first book to confront the pervasive truth that we no longer live in our parents’ world of traditional marriage. It provides legal guidelines and loving procedures for negotiating and navigating successfully through the turbulent waters of our new relationships. The sad alternative is what the authors witness daily; thousands of men and women who have said “I’m in love and I do not want to talk about money” later standing with their attorneys before a Judge while their assets and debts are divided in ways they never anticipated.

A few eye-opening statistics as to the changing dynamics of our romances: not only are we choosing to marry later (age 29 for men and 27 for women) but many are choosing not to marry at all.

Even in the new marriages, “new love deals” need to be struck with financial transparency and honesty. More often than not there are two incomes, there is no hard and fast rule as to who will raise and nurture the children, one partner’s income may far surpass the other’s, and, of course, increasingly the partners may be same sex or entering into second or even third marriages.

Breakups in all relationships can be messy–not only from the emotional standpoint of the adults and certainly the children. They also can wreak havoc on each party’s financial future, destroy credit ratings, uproot families, force the foreclosure of real estate, and otherwise create financial and emotional chaos.

The New Love Deal is a guide for making relationships, succeed or, when necessary, for dissolving them in a way that prevents additional heartbreak. 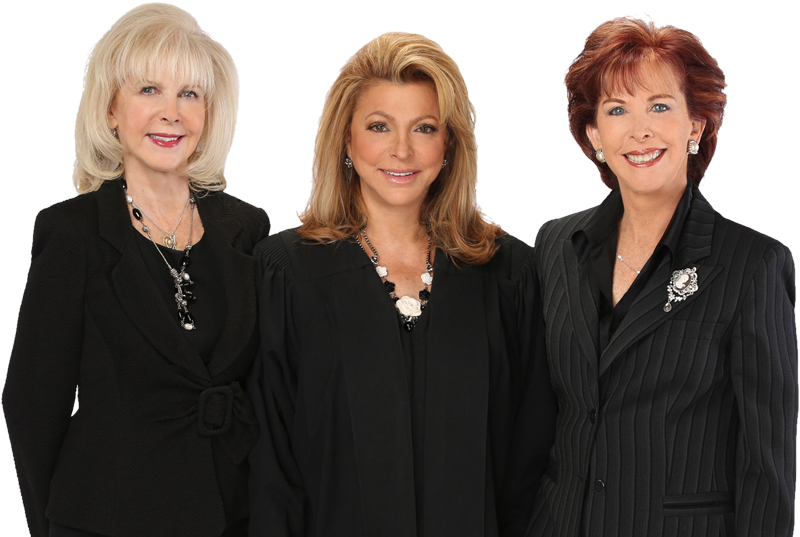